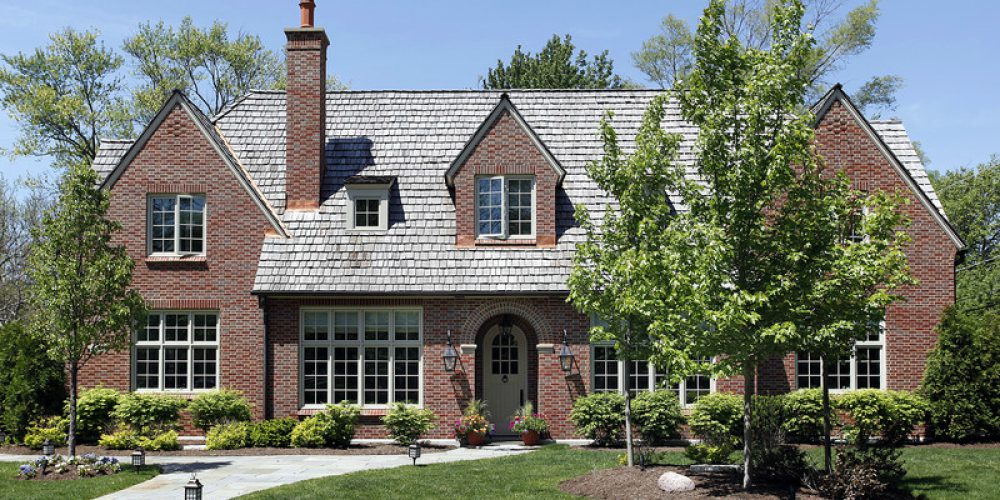 Cobb County is a suburban county in the state of Georgia. As of the 2015, the population was 741,334, making it Georgia’s third-most populous county. Its county seat and largest city is Marietta.