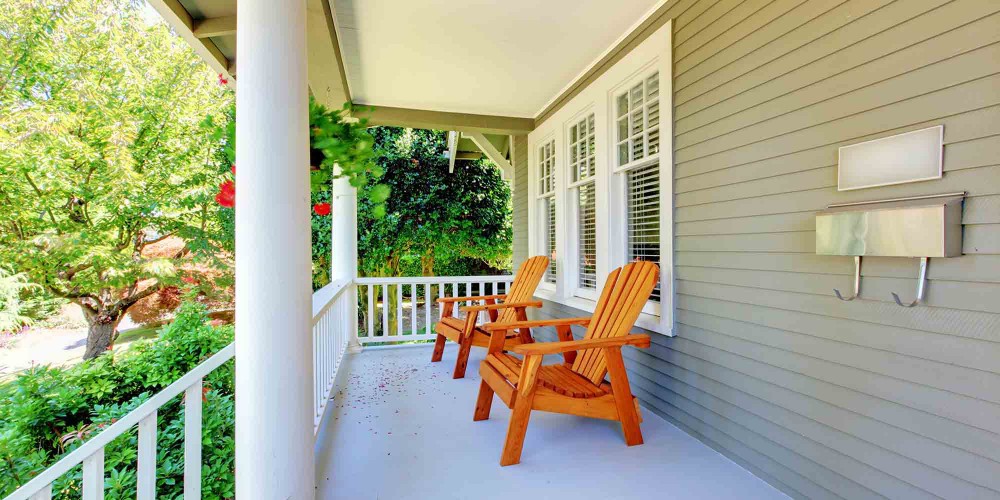 Jasper is a city in Pickens County, Georgia, United States. The city is the county seat of Pickens County. Nicknamed “The First Mountain City,” Jasper is located 50 miles north of Atlanta, Georgia. Several local attractions draw the interest of sightseers annually. The Tate House was built by local marble baron Sam Tate in the 1920s and now sits adjacent to Tate Elementary. (Both these buildings are actually located in unincorporated Tate, just south of Jasper.) Standing on an old Cherokee place of worship, the historic Woodbridge Inn is famous for its menu options and its lodging.

The Georgia Marble Festival is held on the first weekend in October every year. It is sponsored by the Pickens County Chamber of Commerce, and held at Lee Newton Park. The festivities start with the Marble Festival Road Race. There are booths with local vendors selling handmade crafts, among other things. Another highlight is the art show, with exhibits of carved marble, as well as paintings, photographs, and pottery. The Apple Festival is held the following two weekends in nearby Ellijay, Georgia (Gilmer County).

Find Your Way Around Jasper